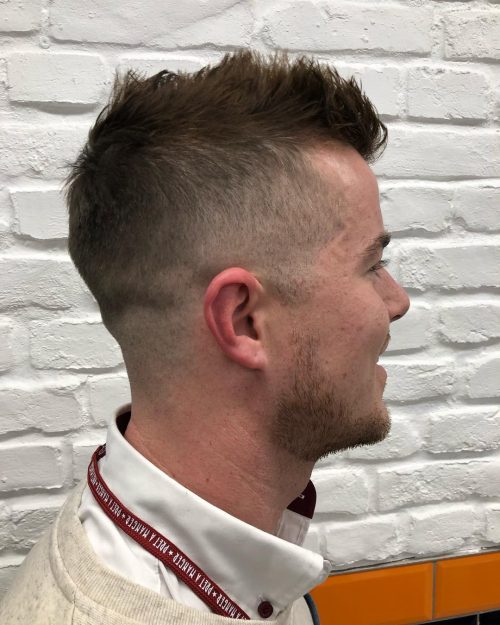 The messy ivy league cut is a disheveled form on a Princeton cut. Just don’t create too much of a messy style. 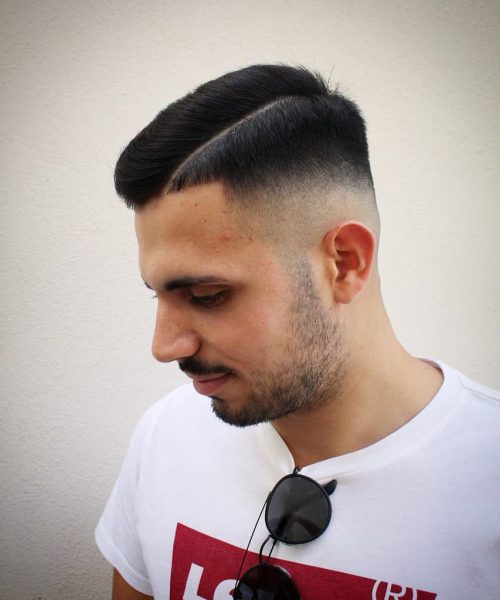 An awesome sleek Ivy League haircut gives more definition to the side comb-over, creating volume and form to this part of the cut.

The Tapered Collegiate Haircut with a Side Part 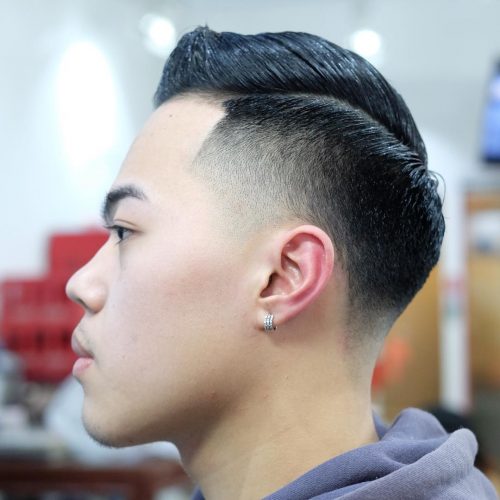 A popular Ivy League cut with a side part has shaved sides and nape. Apply styling products for maximum hold and shine.

Opt for a smooth taper and a thicker top with this trendy look for thick hair. 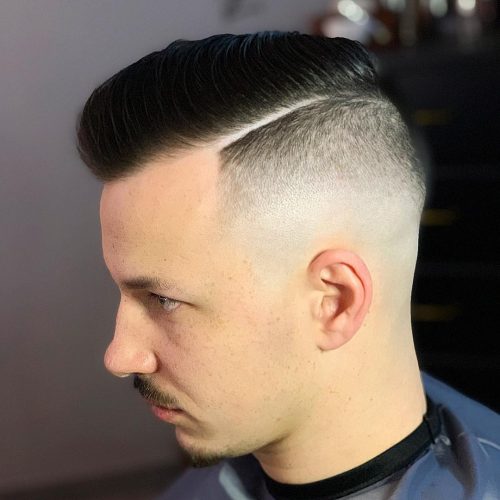 The Collegiate Haircut and Comb Over 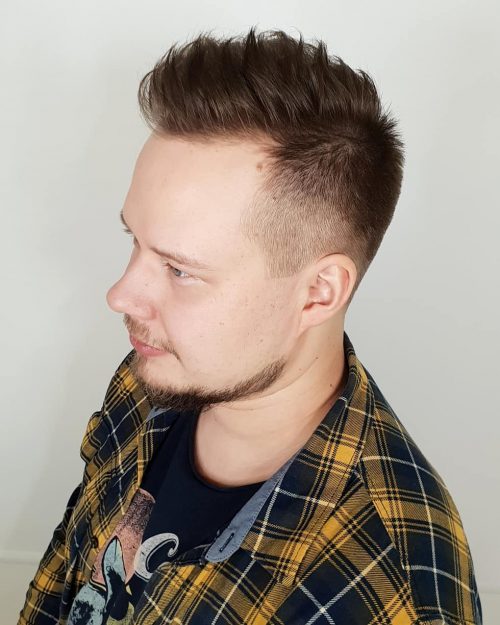 A cousin of the crew cut, you get more versatility in this style with a bit of the fluff on top. 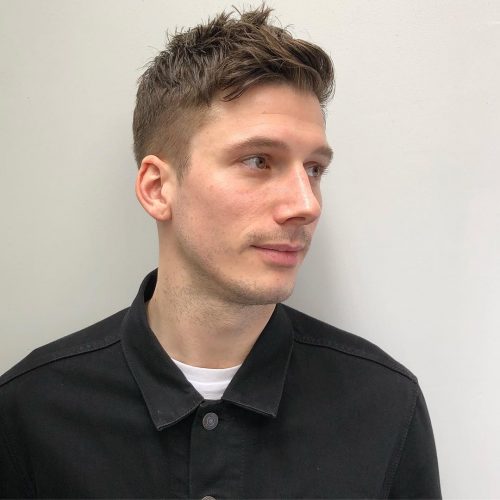 The best Ivy League haircuts for guys with thin hair have layered hair on top. Ruffle it out for that messy gentleman look. and you’ll have the most dapper texture Ivy League hairstyles for men. 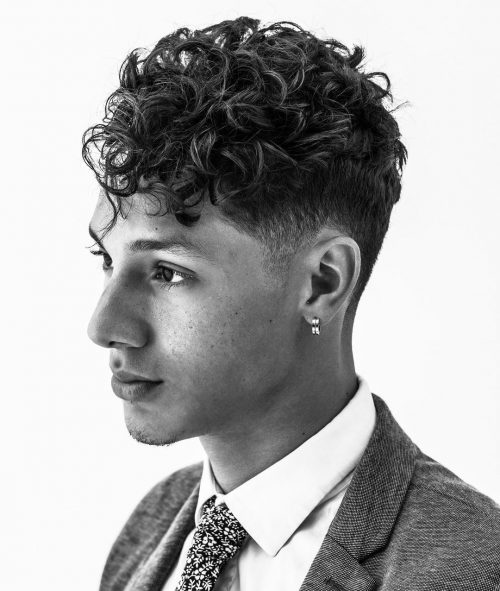 To achieve the perfect messy Ivy League hairstyles for guys with curly hair, they must have lots of texture. A cool curly Ivy League haircut shows the quirky side of that business suit. 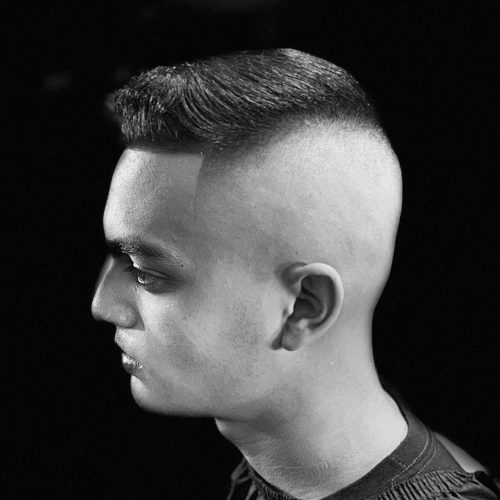 Buzzed sides and a short top means less up-keep on the shortest cuts. The strictest of the strictest cuts is fashionably dapper! 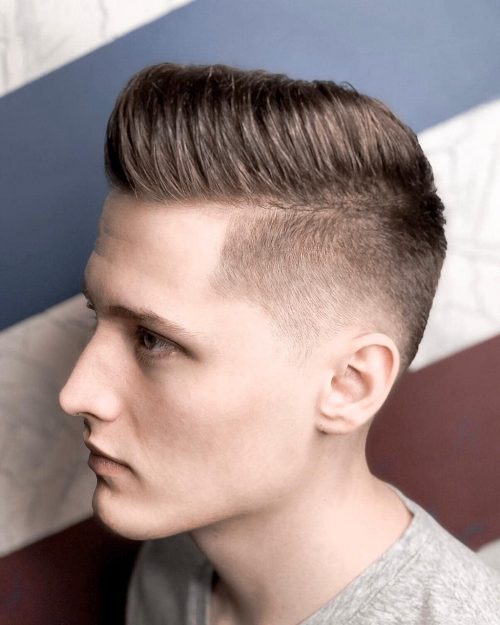 Improvement on the Harvard clip means faded sides and a well-combed pompadour! The pompadour is an old classic Ivy League haircut that has never gone out of style.

The Ivy League Haircut with a Fade 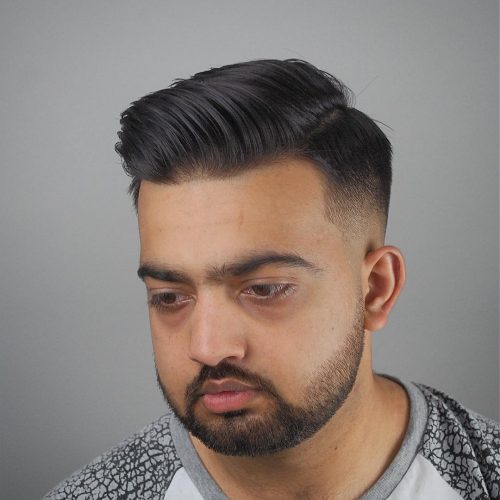 An Ivy League haircut with a fade looks sharp for gents wanting a razor-sharp style. Tapering the sides accentuates the styling done on the top. Plus, it’s easier to manage! 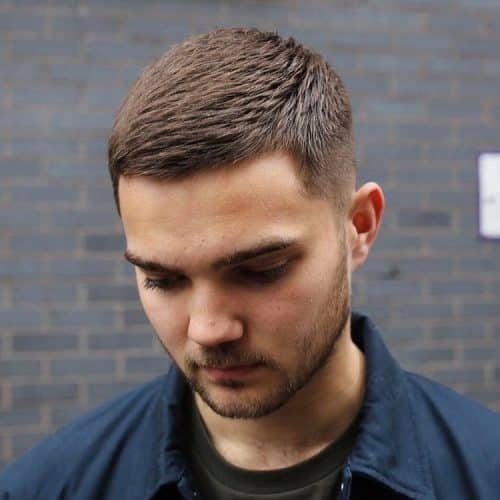 Short collegiate haircuts for men like this one are easier to maintain and style. Brandish an on-the-go look that any gentleman can wear at any moment. 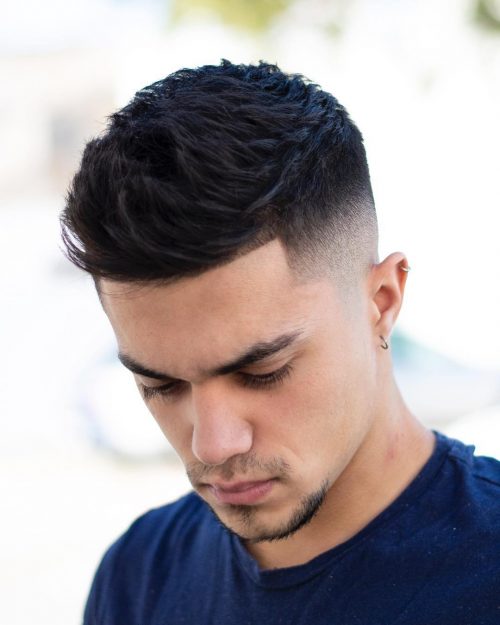 Cool long Ivy League haircuts pair perfectly with a clean side shave and gelled up top. 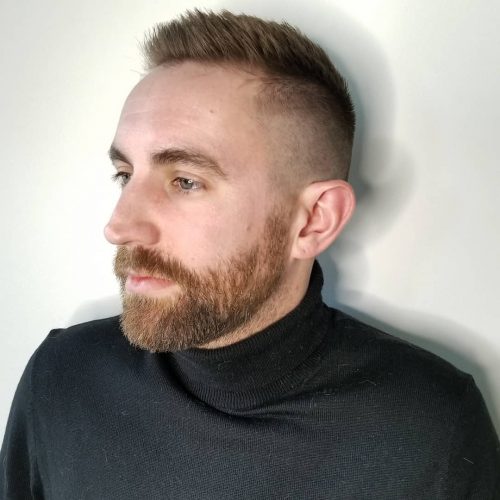 This Ivy League haircut for receding hairline is in a form of a textured style, made by stylist Robyn Pape of Calgary, AB.

An Ivy League hairstyle is great for men who want to look put together and professional but don’t want to put in the styling work.

Pape suggests, “For product, I prefer something matte and textured, such as Schwarzkopf’s ‘Mess Up’. This style also looks really nice with cropped sides instead of a high fade, for men who think a fade is too harsh.” 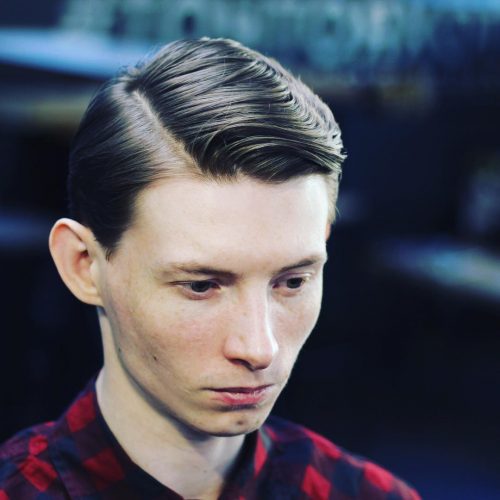 This sleek and side-parted Ivy League haircut was created by barber Rais of Russia.

“Style it matte or slightly shiny for straight or curly hair. The best face shape for a Princeton haircut like this is oval or elongated,” Rais explains. 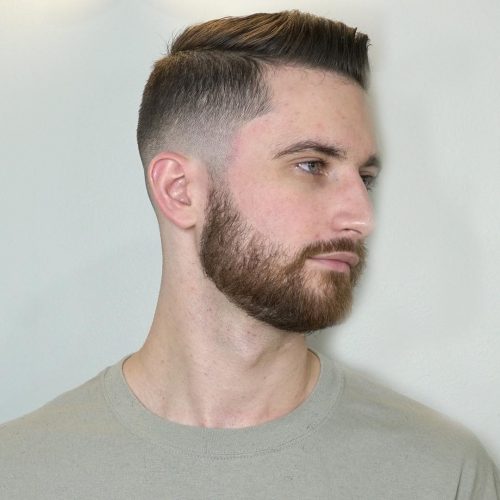 Classic Princeton cuts like this are always trendy. It’s the perfect cut for the guy who has a professional job and likes to maintain a clean-cut look all day and all night. 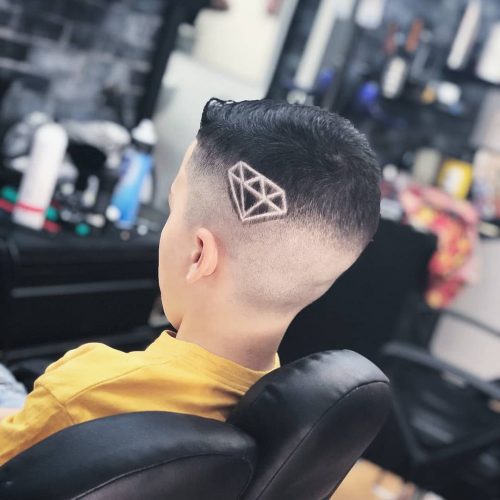 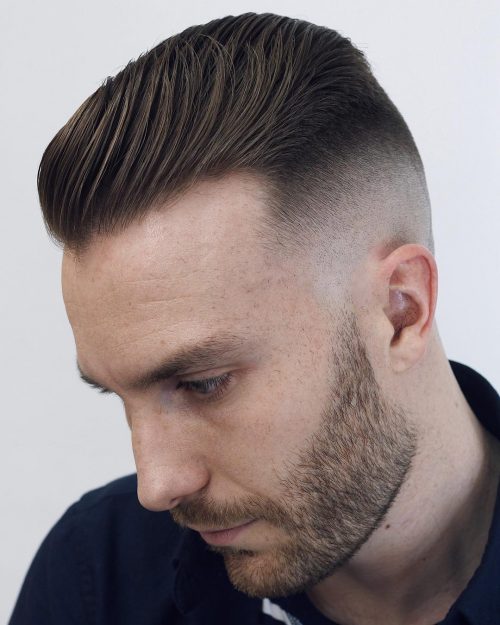 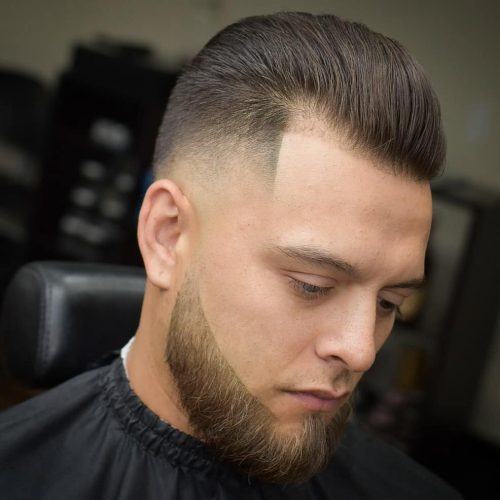